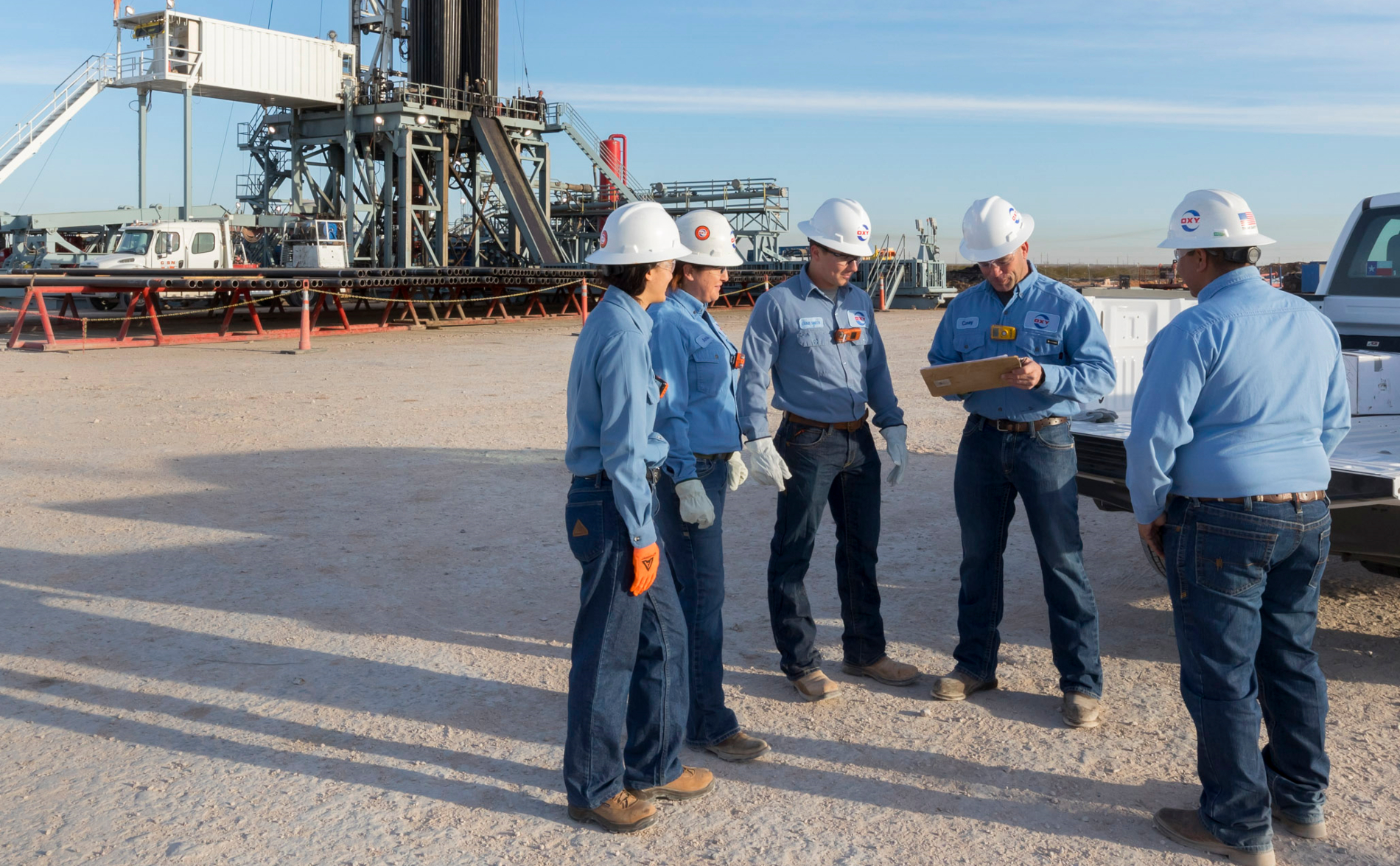 HOUSTON (Bloomberg) –The decline in Occidental Petroleum Corp.’s oil production in the Permian Basin has left the company with so much unused capacity on pipelines to the Gulf Coast that the problem will drive a midstream loss of as much as $750 million this year.

Occidental said Tuesday that total Permian production is expected to be about 485,000 barrels of oil equivalent a day this year, well short of the 800,000 barrels of pipeline space it’s committed to. That means the company needs to buy the balance elsewhere, adding to costs.

Occidental has long held more pipe space than it needs from the Permian, in the hope that its shale business would eventually grow big enough to make use of it. But last year’s oil-price crash, and, more recently, the winter freeze in Texas, caused the company to cut investment and production in an effort to prioritize near-term cash flow for debt reduction. That has left its pipeline position exposed.

Though oil flows should improve later in the year as Occidental restores production following the extremely cold weather, it will be some way off what’s needed to fill the pipes. Furthermore, unfavorable coastal crude prices compared with those inland may not be sufficient to cover the cost to transport the oil.

The situation appears to be a reversal of what happened in 2018, when pipeline capacity out of the Permian was in short supply and Occidental benefited handsomely from being able to buy barrels there cheaply and then sell them at a premium in Houston and Corpus Christi. In a single quarter that year, the midstream division earned $796 million, more than seven times what it made in the whole of 2017.

Times are tougher now. The company is managing a much higher debt load after its 2019 acquisition of Anadarko Petroleum Corp., while oil prices have yet to fully recover from last year’s plunge. Occidental won’t post a quarterly profit again until 2023, according to the average of analysts’ estimates compiled by Bloomberg.

Chief Executive Officer Vicki Hollub said Tuesday the company has so far been unable to reduce costs associated its long-term pipeline contracts, which roll off in 2025.

“We’ve had conversations with other companies and potential partners and we have not come across a solution that was acceptable to us from a value standpoint,” she said on the company’s earnings conference call. “We’re not willing to sacrifice value to do a deal that is going to negatively impact us in the future.”