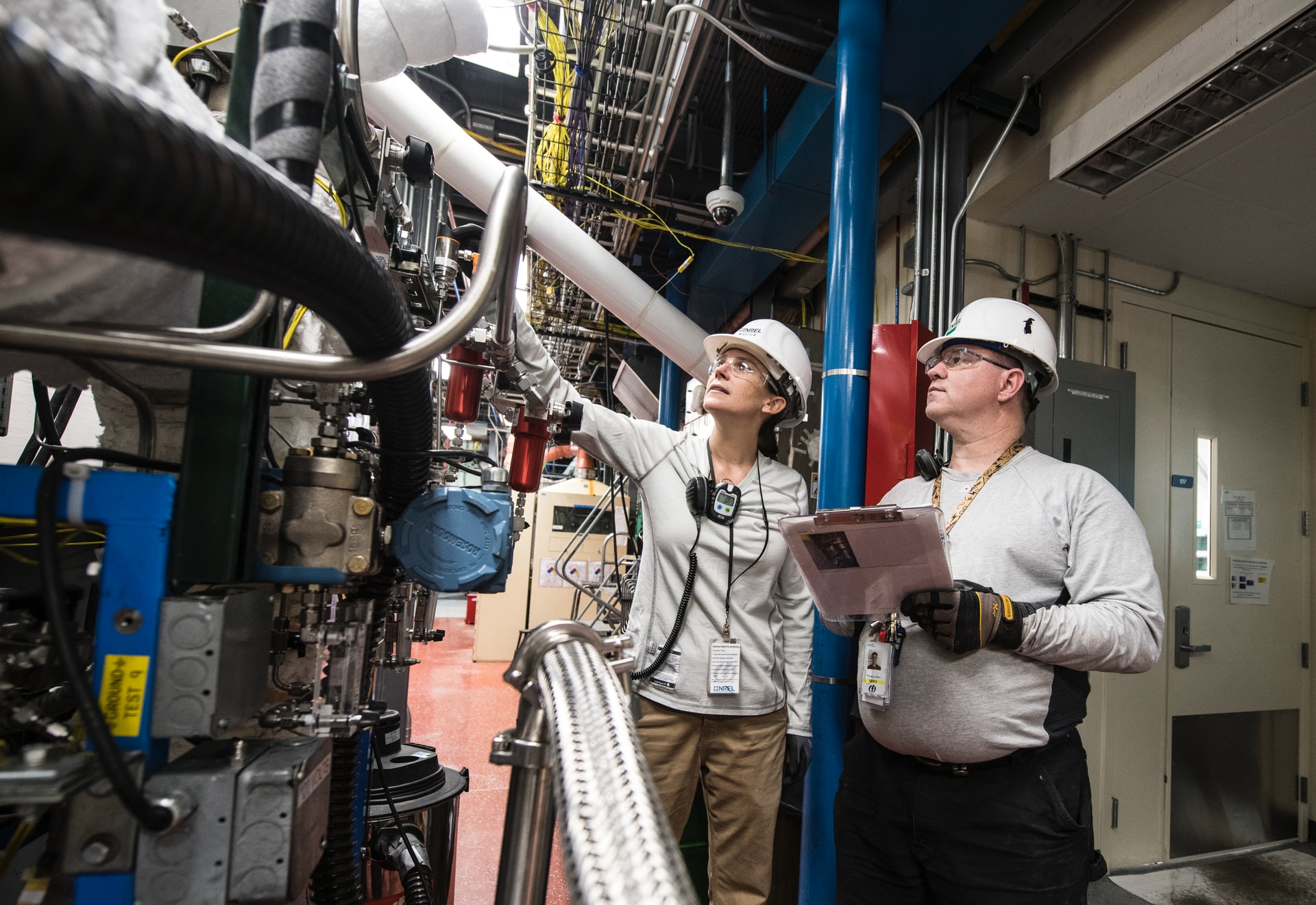 (Bloomberg) – A bleak assessment of Iran’s nuclear transparency cast a pall over months of arduous diplomacy aimed at restoring its atomic accord with world powers that has major implications for Middle Eastern security, global business and oil markets.

Despite recent statements of optimism from Iranian and European officials, significant differences at the talks in Vienna remain over how to deal with Iranian enrichment advances and the removal of U.S. sanctions.

On Tuesday, less than a day after International Atomic Energy Agency inspectors circulated two confidential reports in the Austrian capital that paint a far from rosy picture of Iran’s willingness to address concerns over its past and present nuclear activities, a top official in Tehran conceded that an agreement could take another two months.

The IAEA’s conclusions circulated late Monday among diplomats in Vienna will feed into a parallel diplomatic track at an meeting next week, where the Persian Gulf nation could be subject to formal censure by the agency’s 35-nation board of governors.

If Iran considers any condemnation to be especially harsh, the spat could introduce greater acrimony into the Vienna talks. They aim to reintroduce caps on Iran’s nuclear activities in exchange for relief from the sanctions imposed by former President Donald Trump, who all but collapsed the six-year-old accord by withdrawing U.S. participation.

Ali Rabiei, spokesman for Iran’s government, said Tuesday that while there were “no obstacles” in the way to restoring the beleaguered agreement, President Hassan Rouhani may now need to use all the remaining time available to his administration to strike a deal.

“We’re close to an understanding over principal, nuclear issues,” Rabiei told reporters in a televised news conference, adding “some differences such as Trump’s sanctions and Iran’s measures need to be worked out.”

As a two-term president, Rouhani can’t contest Iran’s June 18 election. He’ll remain in office until early August but is widely expected to be succeeded by a conservative hardliner more hostile to the U.S. and the nuclear deal.

IAEA Director General Rafael Mariano Grossi reported that Iran has continued to stonewall diplomats investigating decades-old traces of uranium found at undeclared sites, according to a copy of a 6-page document seen by Bloomberg.

The Argentine diplomat’s suggestion that Iran could be providing incomplete information has potentially serious consequences. The entire international apparatus of rules that the IAEA enforces is based on verifying nations’ declared nuclear material and nuclear-related activities. Failures can result in referrals to the UN Security Council.

“The lack of progress in clarifying the agency’s questions concerning the correctness and completeness of Iran’s safeguards declarations seriously affects the ability of the Agency to provide assurance of the peaceful nature of Iran’s nuclear program,” reads the document.

Potentially more worrying, Iranian restrictions imposed on IAEA monitors are undercutting international safeguards, even as the country dramatically ramps up its nuclear activities. Monitors listed 15 areas in Iran where they can no longer do their job, including the verification of centrifuge machine shops and some parts of the uranium fuel cycle. Investigators no longer have daily access to key Iranian enrichment facilities at Fordow or Natanz.

“The agency’s verification and monitoring activities have been affected as a result of Iran’s decision to stop the implementation of its nuclear-related commitments,” Grossi told diplomats in a second 13-page report.

Historically, such conclusions would result in diplomatic censure of Iran in the form of an IAEA resolution. The country has been subject more than a dozen such motions since 2003, including the consequential 2006 referral to the Security Council that set off the subsequent waves of international sanctions that still linger.

But with nuclear talks still in high gear and Iran’s election nearing, IAEA envoys may exercise more caution when they convene June 7. Iran had threatened to rip up a provisional monitoring arrangement if it faced censure at the last IAEA board meeting.

Envoys will have to decide whether reconstituting intrusive nuclear inspections — widely seen by world powers as the most important element of the 2015 nuclear deal — requires diplomatic coercion or dialog.

Success in Vienna could see significant quantities of Iranian oil flow into global markets, and ease tensions in the Persian Gulf that spiraled during the confrontation between the Trump administration and Tehran.