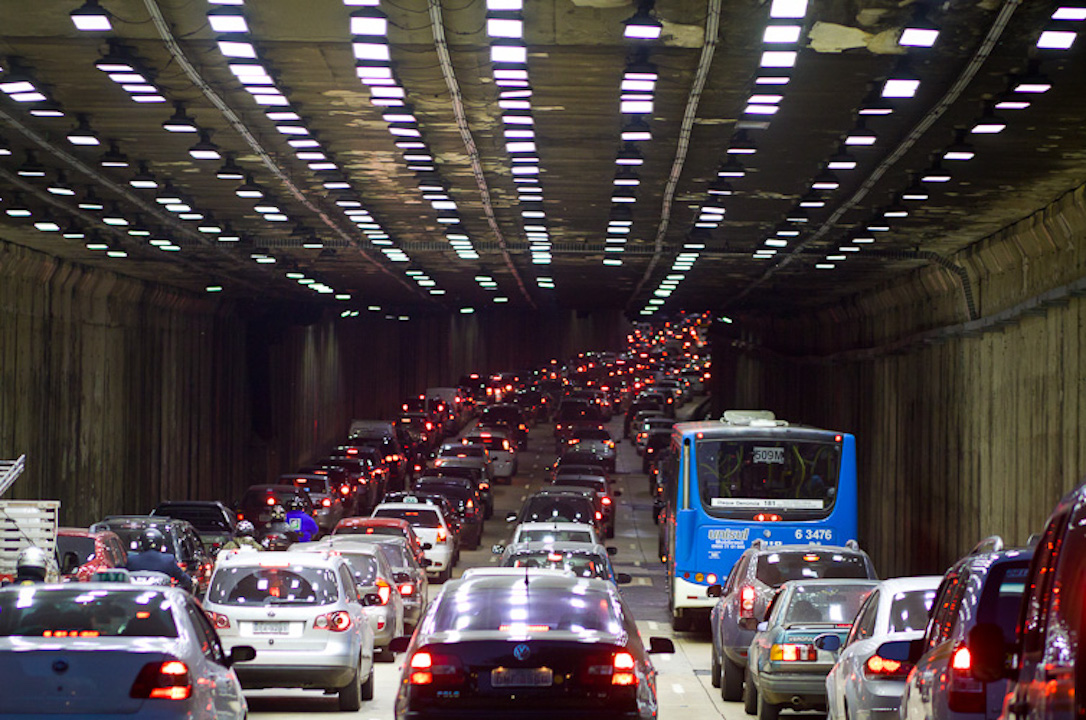 (Bloomberg) –Oil extended gains with signs of a recovery in demand from the U.S. to Europe stoking optimism among producers and analysts in the crude market.

Futures in New York surged as much as 1.9% on Wednesday, while global benchmark Brent crude jumped to the highest intraday level since January 2020. Oil is in “strong demand right now,” Daniel Yergin, the oil historian and vice chairman at consultant IHS Markit Ltd., said in a Bloomberg Television interview. This week, Saudi Arabia’s energy minister also said the demand picture has shown signs of improvement and the International Energy Agency’s Fatih Birol said he sees a robust consumption recovery in the next six months.

Oil’s underlying structure has also firmed. The spread between the nearest two December contracts for West Texas Intermediate is heading for the strongest close since 2019. That gauge indicates growing expectations for market tightness.

“There’s plenty of room for upside here,” said Bob Yawger, head of the futures division at Mizuho Securities. “Summer and the reopening of the economy is bullish for demand,” while “it looks much less likely we’ll have Iranian barrels any time soon than it did last week.”

U.S. benchmark crude hit a two-and-a-half year high this week and traders see prices grinding even higher with a revival of the 2015 Iran nuclear deal still likely months away and real-time data confirming a summer demand rebound underway in some countries. U.S. gasoline demand hit the highest since the pandemic began last week, according to Descartes Labs, while traffic on U.K. roads was higher than pre-pandemic levels for the first time.

Still, a solid consumption recovery in parts of Asia remains elusive. Gasoline sales in India, the world’s biggest market for motorcycles and scooters, collapsed to the lowest level in a year as a devastating second wave of Covid-19 infections savaged consumption.

Oil is also benefiting from decarbonization spending, according to Goldman Sachs Group Inc., as it’s creating economic stimulus. Commodities are being underpinned by scarcity in supplies as well as stronger demand from the U.S. and Europe after two decades in which China was the predominant buyer, Jeff Currie, Goldman’s global head of commodities research, said in Bloomberg Television interview.

“The bar for OPEC+ has been lowered in recent weeks and months given all the money that is pouring into commodities markets and supporting prices,” said Ryan Fitzmaurice, commodities strategist at Rabobank. “So all the group needs to do now is not oversupply the market.”

In the U.S., expectations are for a decline in crude stockpiles last week, according to a Bloomberg survey. The industry-funded American Petroleum Institute report its figures later Wednesday ahead of U.S. government data on Thursday, both a day later than usual because of the U.S. Memorial Day holiday.